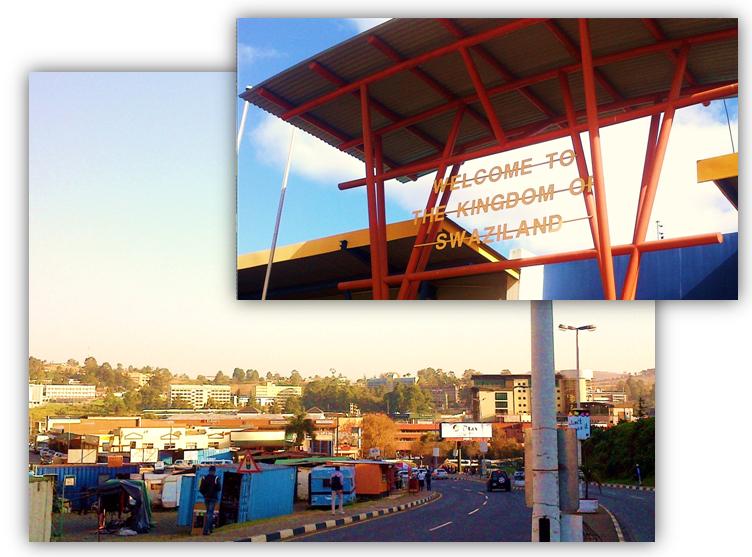 From 10-13 June 2013, AIDS Accountability International conducted a Needs Assessment in Mbabane and Manzini, Swaziland, as part of AAI’s project to strengthen Africa’s Country Coordinating Mechanisms (CCMs).  Over the four days, AAI met with the CCM Secretariat, Pact, UNAIDS, Coordinating Assembly of Non-Governmental Organisations (CANGO), The National Emergency Response Council on HIV and AIDS (NERCHA), The Ministry of Health, the Family Life Association of Swaziland (FLAS), PEPFAR, USAID, The Alliance of Mayors and Municipal Leaders on HIV/AIDS in Africa (AMICAAL), The Elizabeth Glaser Pediatric AIDS Foundation, The Swaziland Rural Women’s Assembly (SRWA) and independent consultants with experience in civil society capacity building in Swaziland. The meetings were highly productive and will guide AAI’s Country Coordinating Mechanism project as it moves forward.

The first conclusion that the Needs Assessment research revealed is the sensitive context of the recent Global Fund Office of the Inspector General (OIG) investigation into the management of funds. Several million dollars were found to be mismanaged and are now due to be repaid to the Global Fund. This has created a situation where the sole principal recipient (NERCHA) is under extreme pressure from its remaining sub-recipients. According to the CCM Secretariat, only 7 sub-recipients remain from the grant’s initial 30. This is because the flow of funds was frozen during the investigation, forcing many small sub-recipients to close their doors. This context has intensified clashes between government (NERCHA sits under the Prime Minister’s office) and civil society, as responsibility for the money and accountability for the mismanagement remains unclear.

The second major conclusion reached was that civil society in Swaziland – and especially on the CCM – is in need of significant capacity building in terms of what its role is in the HIV/TB/Malaria response. Civil society would benefit from a stronger understanding of where it has comparative and competitive advantage in service delivery and programming compared to government, and how this partnership can work to the mutual benefit of both parties. Civil society in Swaziland is feeling sidelined recently, since there is an overall sense that biomedical interventions (treatment, male circumcision, CD4 counts) are favoured by the country and by the Global Fund over programmes that are more geared towards the social and behavioural elements (behavior change communication, peer education). These social interventions are often where the skill-sets of local civil society lie. Civil society needs to really understand how it can articulate the importance of these social services and how they can add value, especially in relation to UNAIDs new Investment Framework for the global HIV response.

The results of this Needs Assessment research will now inform the workshops which AAI will conduct with Southern African CCMs in 2014. It is clear that building the capacity of civil society to more meaningfully engage in Global Fund processes will be the best way forward, since it is the best way to improve the ability of marginalized populations to have their voices heard on the CCM. With the New Funding Mechanism coming into effect soon, the importance of a unified and organized civil society constituency is all the more important on Swaziland’s CCM.