In early July 2017 Sheriff Mothopeng and Ricky Nathanson will be visiting the AAI Brussels office as part of the work on the Southern African Trans Forum Situation Analysis project. Please contact phillipa at aidsaccountability dot org for further info. 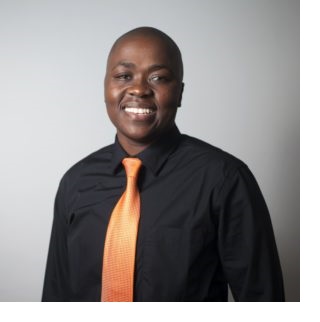 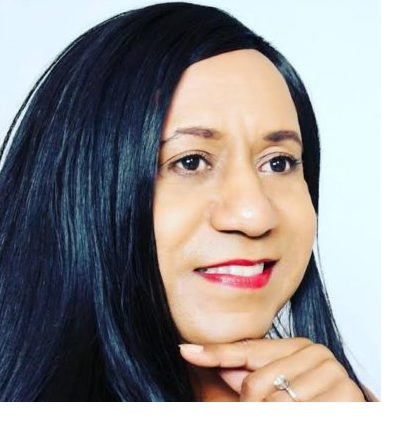 RICKY NATHANSON Ricky Nathanson is the current Director of the Trans* Research, Education, Advocacy & Training [TREAT] with several years experience of and with working with capacity strengthening of socio-economically and politically vulnerable groups and criminalised groups in Africa. A professional auditor with several years experience of auditing and serving as company secretary for Dunlop Zimbabwe, Ricky has worked as regional auditor overseeing several countries across Africa including Nigeria, Zambia and Kenya. Ricky is a businesswoman who owns her own modelling agency and provides consulting services in Finance and Auditing to firms in Zimbabwe. She is the present Secretary and Board Treasurer for the Sexual Rights Centre, a board member of AMSHeR (African Men for Sexual Health & Rights) as well as Pow Wow (a sex worker led organisation in Bulawayo, which is under the auspices of the Zim Sex Workers Alliance) and also serves with the Southern African Trans* Forum [SATF] as Secretary. A founding member of the Trans Women’s Feminism Institute for Southern and Central Africa and a member of the Africa Key Populations Experts Group under the auspices of the UNDP, Ricky sits on the All Africa Trans & Intersex Committee, whose mandate is to forge a continental movement of transgender and intersex activism. She is also a member of the International Reference Group of Trans Women [IRGT], made up of 14 transgender women from across the globe, looking at addressing HIV/AIDS. Ricky is certified by the Institute for Chartered Secretaries and Administrators and has previously taught French and Mathematics to High Schoolers in her native Zimbabwe.